The Amplitude MPX is a powerful line that loads rods quickly, yet with a bit of finesse added in. This premium SA Amplitude MPX line will do it all extremely well and is the go-to all-purpose freshwater fly line. Amplitude MPX will help any angler throw tighter loops, cast longer distances, and ultimately catch more fish. This line will also save you money in the long term, because you will still be using it five years from now. 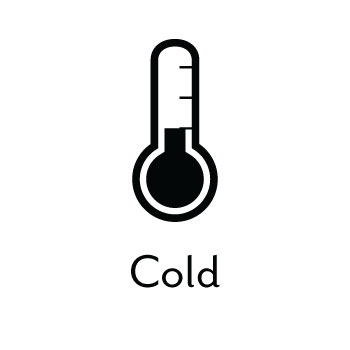 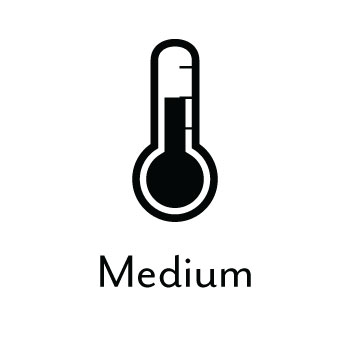 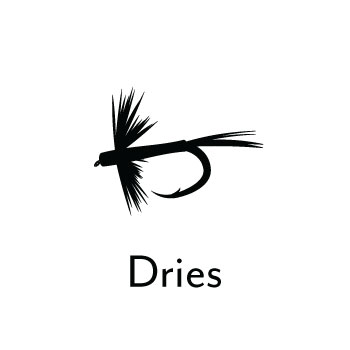 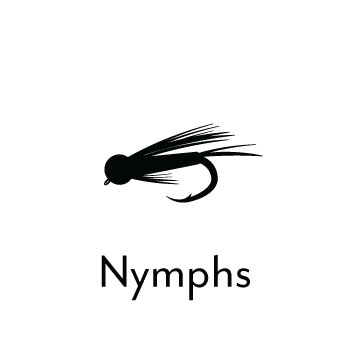 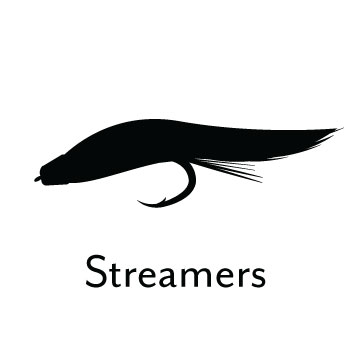 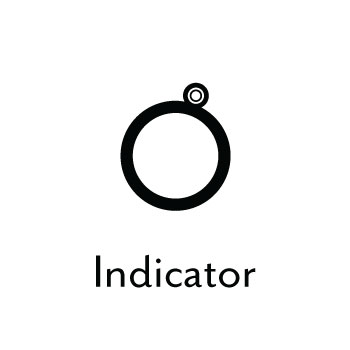